Kiki’s Delivery Service or should I say Kiko?

Chris Villain and Dre Ronayne are back at it.  They took the childhood show Kiki’s delivery service and put it through a twist.  In their version Kiki is now Kiko and Tombo becomes Tomba.  When Chris and Dre asked if I could shoot this I knew it would be fun.  We met up at a park in Brea California for our little shoot.  Unfortunately for both of us Brea’s parking arrangements are less than stellar and we both ended up with parking tickets.  If I have a recommendation for anyone venturing in Southern California I would avoid the city of Brea.  Brea’s law enforcement writes tickets for everything you might assume it’s the city’s main source of income.

Kiki’s Delivery Service (Japanese: 魔女の宅急便 Hepburn: Majo no Takkyūbin, “Witch’s Delivery Service”) is a 1989 fantasy anime produced by Studio Ghibli and written, produced, and directed by Hayao Miyazaki as an adaptation of the 1985 novel of the same name by Eiko Kadono. The film tells the story of a young witch, Kiki, who moves to a new town and uses her flying ability to earn a living. According to Miyazaki, the movie portrays the gulf between independence and reliance in teenage Japanese girls. 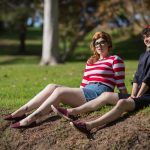 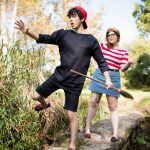 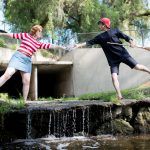 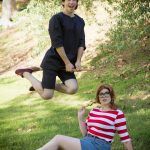 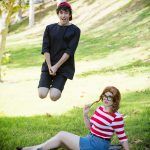 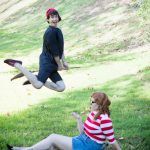 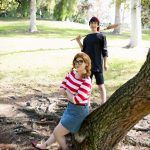 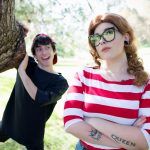 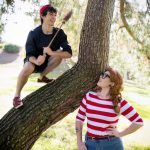 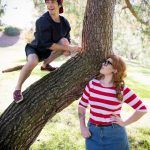 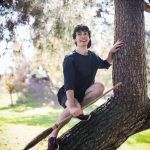 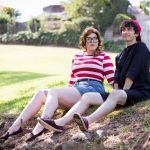 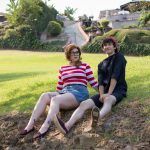