Bloody Mary / A Wolf Among Us

Photographer Lonny Sapikowski needed help.  His camera went down just a days before a shoot with his friend cosplayer Annie Escher.  Annie was going to be cosplaying at a local con as Bloody Mary from the video game A Wolf Among Us.  Lonny thought fast and asked if I could do the shoot for him.  Of course I agreed Lonny is an amazing person and friend so I of course I would be there for him.  As he described the shoot it also became something of intrigue, I didn’t know the game or the cosplayer.  The makeup was done by Dre Ronayne Makeup.  Below is more about Lonny, Annie, Dre, and the game.

Wolf Among Us: Tell Tale Games 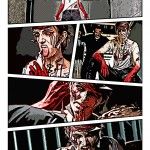 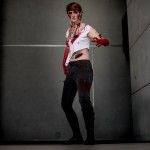 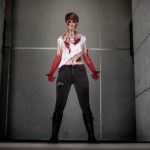 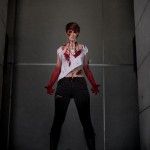 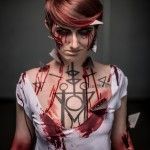 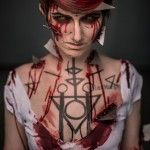 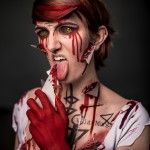 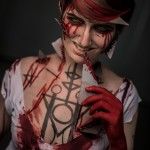 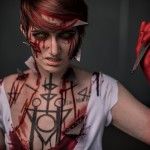 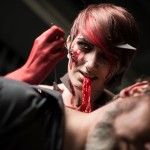 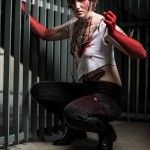 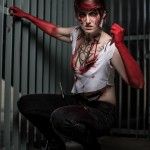 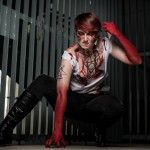 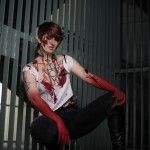 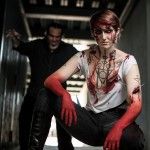 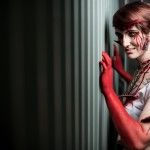 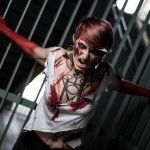 This entry was posted in CosPlay, Photography, Uncategorized.