I have checked the calendar twice and today is officially;

I was fortunate and I mean DANG LUCKY to get an opportunity to photograph a cosplay squad (Sailor Scouts) and they were; SQUAD ON POINT.  They had their own official photographer but I knew one of the young ladies and was able to capture some epic pictures of my own. Left to right back row first. 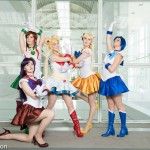 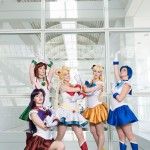 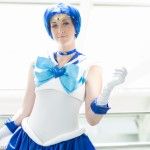 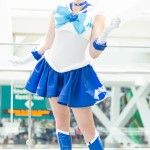 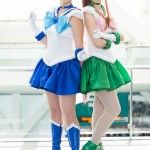 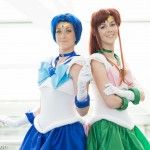 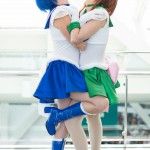 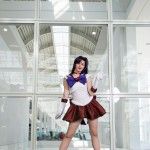 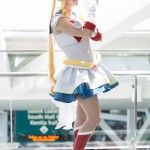 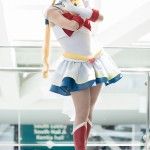 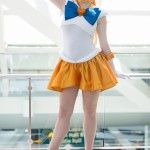 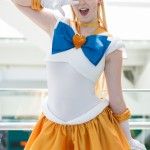 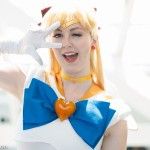 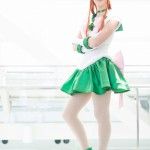 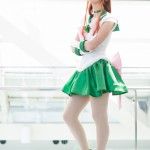 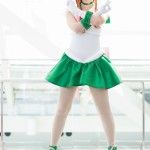 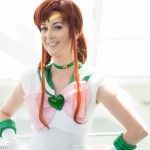 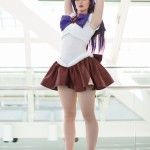 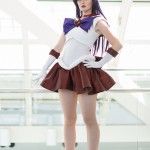 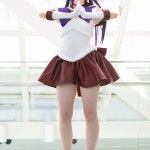 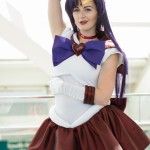 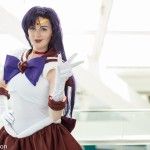 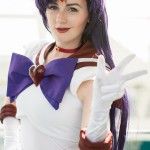